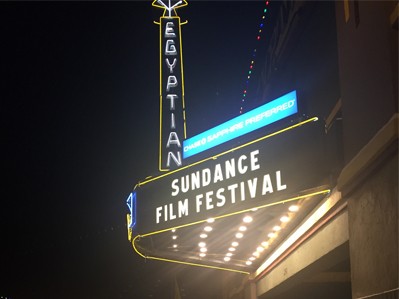 We recently attended the 2016 Sundance Film Festival where we had the privilege of working on some amazing films including SPA NIGHT, AGNUS DEI, DEFROST and HOLY HELL!  Special thanks to our partner in crime Martin Marquet and all the amazing filmmakers we got to work with this year!

Check out the photos below for some of our highlights at the festival!

Touchwood has arrived in Park City! 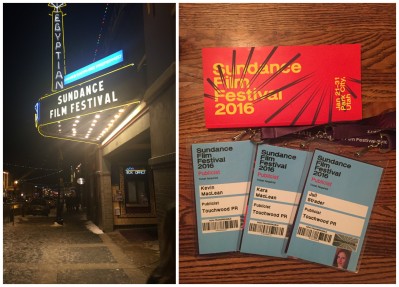 Virtual reality was all the rage at this year’s festival, we had a blast testing out some of the projects in the New Frontier program. 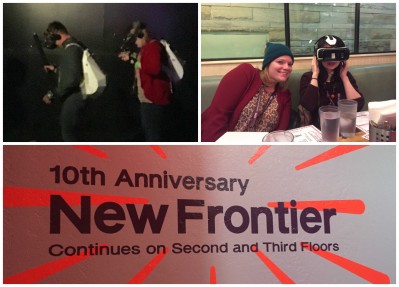 One said project in New Frontiers was DEFROST – we had a great time helping spread the word on the first of its kind narrative VR experience.  Filmmakers Randal Kleiser and Tanna Frederick were at the festival making the press rounds along with key cast members Harry Hamlin and Bruce Davison. 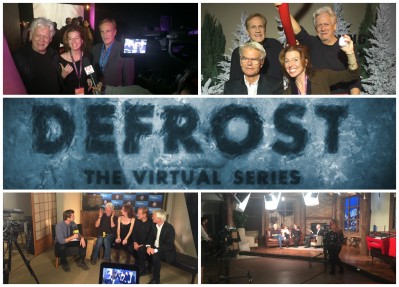 We had the privilege of working with acclaimed director Anne Fontaine on her powerful new film AGNUS DEI. 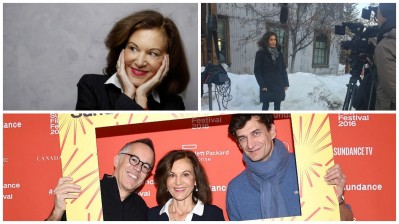 The team behind SPA NIGHT could not have been more fun to work with! 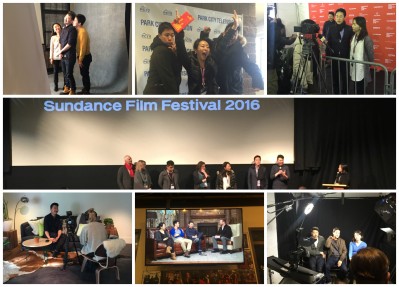 The best party by far at Sundance was the Karaoke Roulette SPA NIGHT after party at the Kickstarter Lounge!  Special guest performances included Kristian Bruun and Elijah Wood! 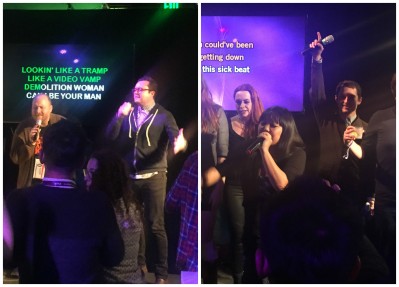 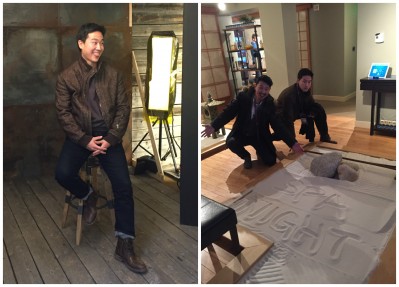 Finally, we couldn’t leave Park City without at least once hitting the slopes! 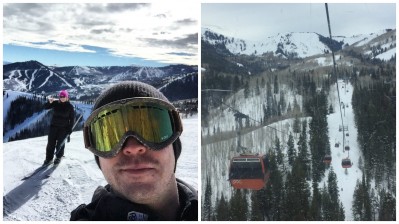