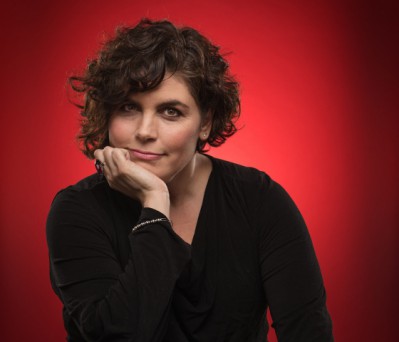 With almost 25 years of experience working in arts and culture, and communications, Touchwood’s Founder and Owner Andréa Grau has had a fascinating career, which includes roles at TIFF, Alliance Alantis and of course, Touchwood PR.

Since she has a wealth of experience under her belt and is beginning a new role as Vice President, Public Relations and Corporate Affairs at TIFF (in addition to retaining ownership of Touchwood PR), we decided to ask Andréa about some highlights from her impressive career, what it was like to start her own business, and more!

Read on for interesting facts and wise words from our fearless leader.

1. Have you always known that you wanted to work in PR? If not, what was your original ‘dream job’ when you were younger?

I had no idea what PR was when I was younger. Back then it wasn’t something that was offered so readily in school. When I was younger I wanted to be an actress – and I did a lot of that as an amateur throughout my 20s and 30s.

I found PR by accident through my love of film which I studied at McGill in conjunction with communications. An internship working in Canadian programming at TIFF followed and then shortly thereafter I found myself doing publicity. It was something that just fit my personality really well.

2. You founded Touchwood PR in 2009. How was starting your own business and working at an agency different from working at a non-profit?

Not that different it turns out! When you are starting your own business, the concept of “profit” certainly doesn’t come in to play at least for a few years. Whenever I had any surplus, I reinvested it in the company, mainly by hiring more people. I think some people have a not-for-profit mentality by nature. We’ve done tons of pro bono projects at Touchwood PR and have tried hard to make sure our work has the same quality you get working towards a cause – a strong work ethic and heaping doses of integrity. 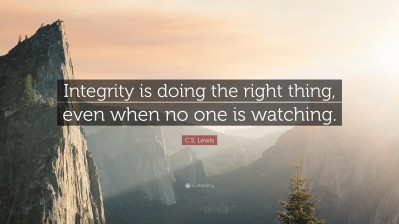 3. Touchwood’s long time VP, Alma Parvizian, was recently appointed Managing Partner. How would you describe the development of your professional relationship over the years?

Alma and I have worked together for the better part of 13 years. We share a similar work ethic and value system which has made the years fly by. When you work so closely with someone you develop a short hand. All we have to do at an event or red carpet is look at each other and we know exactly what the other is thinking, and if there is a crisis brewing. She’s my work soul mate. 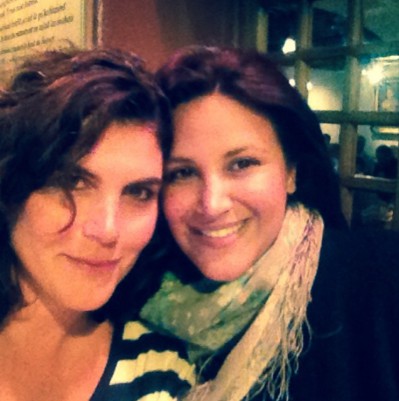 4. What is one of your favourite projects you have worked on over the years? Why?

So many! There are too many films and events to pick from so I will go with the best project I have ever worked on was building Touchwood. It’s hard to explain the feeling you get when you sit back and realize that you have created something out of thin air. That without you, it would not exist. There is a great pride that comes with that as well as a confidence in knowing you are capable of building something beautiful with the right team. 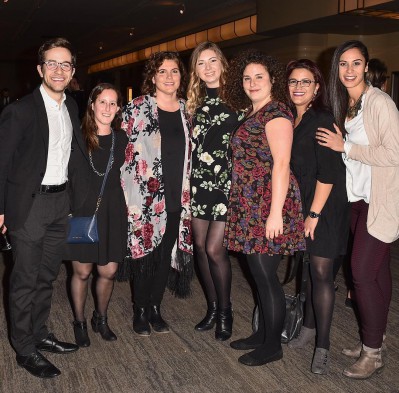 5. Aside from work, what is your greatest passion in life?

100% my kids. They make me laugh, they challenge me, they understand me, they are my greatest teachers. They propel me forward.