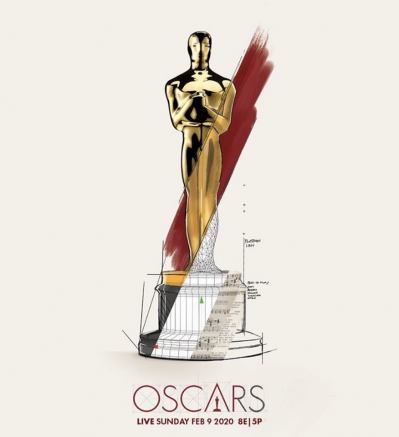 Congratulations to all of the nominees for the 92nd Academy Awards! Touchwood PR is especially proud and excited to have worked on these nominated titles this year: 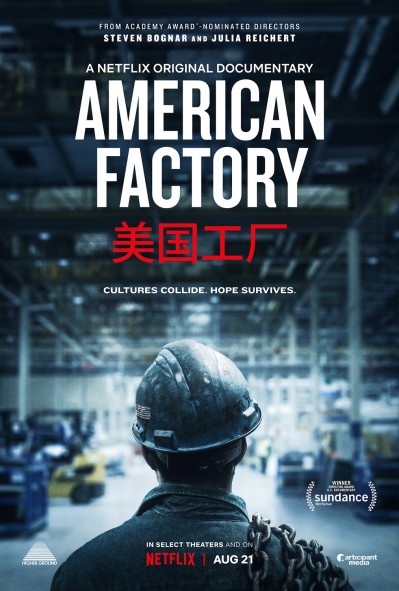 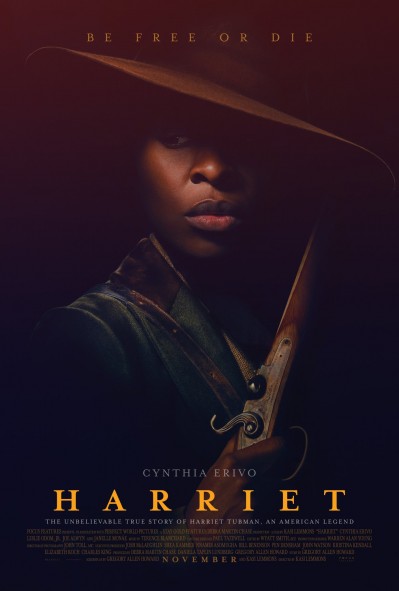 Based on the thrilling and inspirational life of an iconic American freedom fighter, Harriet tells the extraordinary tale of Harriet Tubman’s escape from slavery and transformation into one of America’s greatest heroes.

I Lost My Body 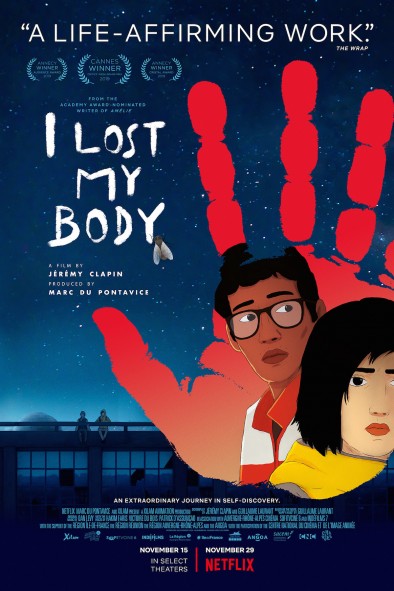 In a Parisian laboratory, a severed hand escapes its unhappy fate and sets out to reconnect with its body. During a hair-raising escapade across the city, the extremity fends off pigeons and rats alike to reunite with pizza boy Naoufel. 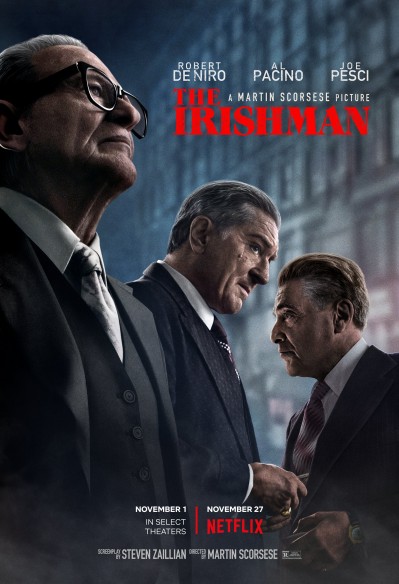 Martin Scorsese’s The Irishman is an epic saga of organized crime in post-war America told through the eyes of World War II veteran Frank Sheeran, a hustler and hitman who worked alongside some of the most notorious figures of the 20th century. 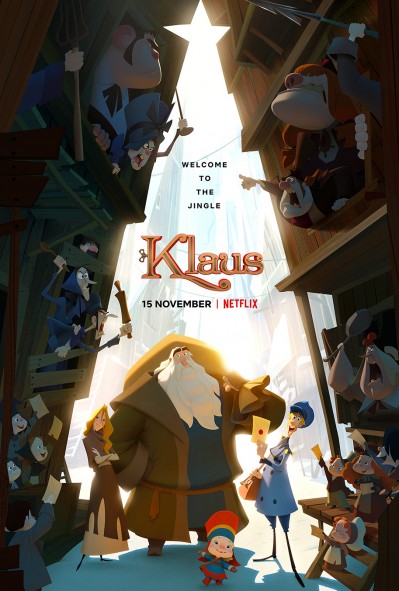 A selfish postman and a reclusive toymaker form an unlikely friendship, delivering joy to a cold, dark town that desperately needs it. 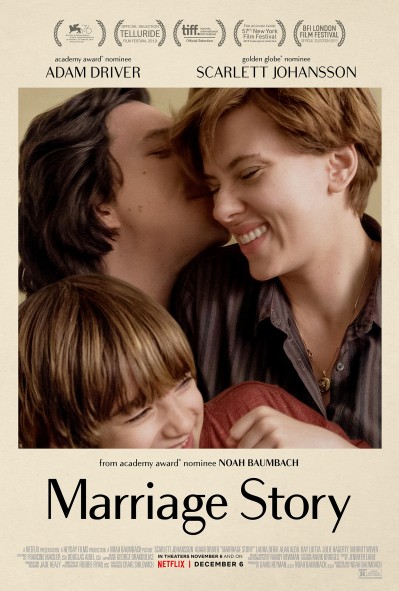 An incisive and compassionate portrait of a marriage breaking up and a family staying together. 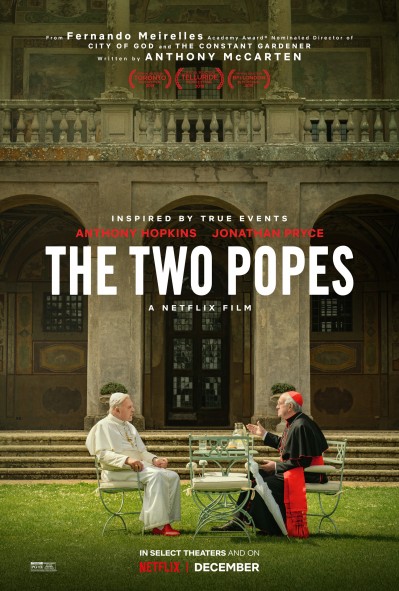 The Two Popes takes an intimate look at a historic turning point in the Catholic Church.

Best of luck to all of our nominees! You can see the full list of nominations and categories here. We’ll be tuning in to watch the Oscars live on Sunday, February 9th!