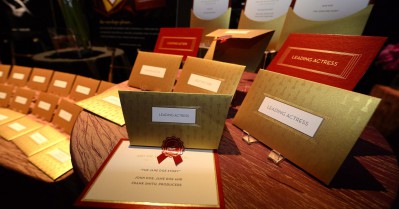 Earlier this month The Academy announced a new category to their prestigious awards show – Outstanding Achievement in Popular Film. Journalists and industry folk were quick to jeer, citing that it pandered to the mainstream audience.

Some of the positive discussion that came out of it was the suggestion of other award categories that would represent the work of many industry professionals that often go overlooked. IndieWire had a great article with several category suggestions. We took their list and nominated our choice films from the 2018 pool so far.

Here are our nominees from the hypothetical Oscars, 2018! 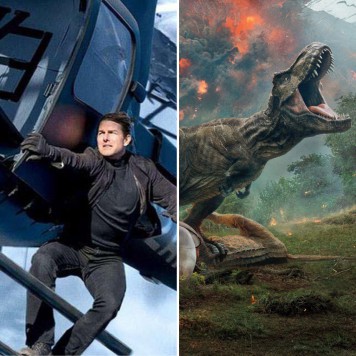 Tom Cruise and the Mission Impossible: Fallout crew could have filled this hypothetical category single-handedly. For this installment alone, the 56-year-old actor trained in sky-diving, learned to fly a helicopter and broke his foot filming. Jurassic World: Fallen Kingdom also displayed some incredible stunts that blended practical and special effects, including building a roller coaster-like ride in the studios for a scene where the actors plummeted off a cliff. 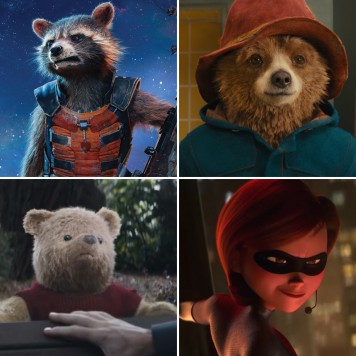 Voice performance has been one of the most requested Oscar categories by those working in the industry. It takes a lot of talent to bring animated characters to life, especially considering that these actors don’t get the immersive benefit of realistic sets or interaction with their castmates. Our favorite vocal performances of the year include a trigger-happy raccoon, two cuddly bears, and very flexible superheroine. Bradley Cooper has been doing an amazing job as Rocket Raccoon. You forget it’s him every time. Jim Cummings, who voices Winnie the Pooh and Tigger (and has been doing so for the past 30 years), returned for Christopher Robins, to much delight. 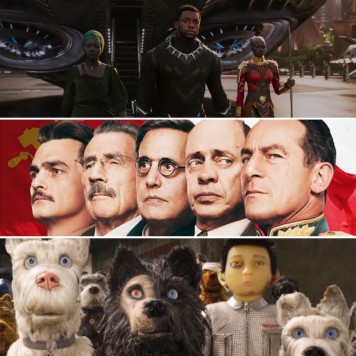 A talented actor can only perform an award-winning performance if first, a casting director sees their potential in a given role. After watching each of these films, we couldn’t imagine another actor in any of these roles. Seriously, the casting of Tilda Swinton as a pug oracle? That’s just pure genius. 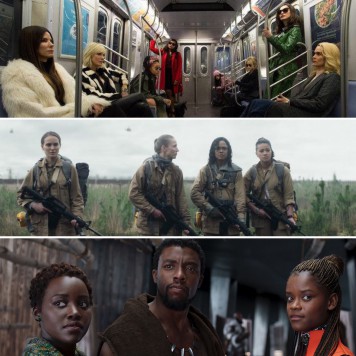 There was some serious star-power going on in all of the films. While the Ocean’s 8 glammed it up for their big heist, Annihilation’s Natalie Portman, Jennifer Jason Leigh, Gina Rodriguez, Tessa Thompson, Tuva Novotny and Oscar Isaac made for some of the most sci-fi drama. Chadwick Boseman, Liticia Wright, Michael B. Jordan, and many others in Black Panther had an undeniable chemistry among them on screen. In each film, the collective performance of the cast contributed immensely to how they were enjoyed. 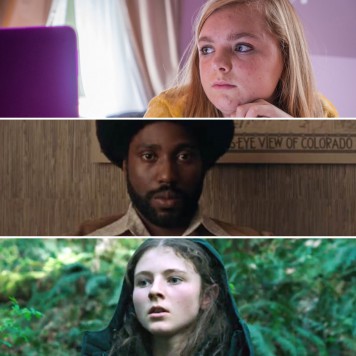 Elsie Fisher and Thomasin McKenzie’s performances have both been critically praised for their authentic and sympathetic portrayals of young girls experiencing their coming of age journeys. Meanwhile, John David Washington, who went from actor to footballer and now back to actor, shone in his leading role in the latest Spike Lee feature. We have no doubt that we’ll be seeing more from each of these emerging talents in the coming years. 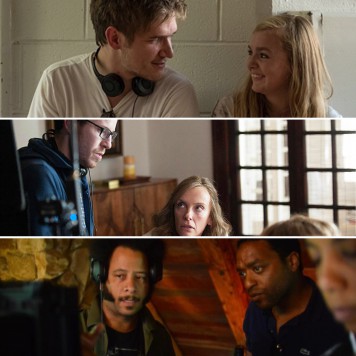 These standout directorial debuts couldn’t be more different. Hereditary shook up the genre, becoming one of the few horror films in recent memory that has won unanimous critical acclaim. Eighth Grade, a fresh and authentic take on the coming-of-age story came from Youtuber turned comedian Bo Burnham. Boots Riley, better known for his rap career, debuted Sorry to Bother You, a fresh comedy and social commentary. A directorial debut category could help to shine the spotlight on fresh talent from diverse backgrounds with new perspectives each year. 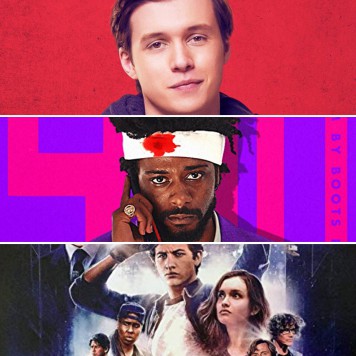 – Love, Simon
– Sorry to Bother You
– Ready Player One

While original scores and songs have their own categories, the work of music directors and soundtracks goes overlooked. A perfectly curated song makes fight scenes more epic, first kisses more romantic, and characters more relatable. They add to the overall setting and the tone of the movie. Think about how the first Guardians of the Galaxy film helped make that movie more enjoyable, and how it practically created an 80’s jam revival. The music for Love, Simon, Sorry to Bother You, and Ready Player One not only enhanced the movies but also were anthems for their audiences.