The Canadian indie films you need to see right now 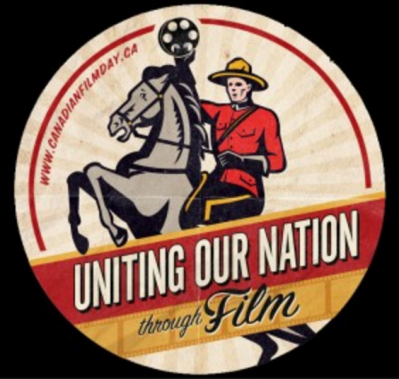 You consider yourself a patriotic person – you cheer for the Raptors, love poutine and automatically say sorry when someone bumps into you. But did you know that there are other ways to do your patriotic duty? You could see a Canadian film, for instance.

April 20th marked National Canadian Film Day, an annual event held in communities all across the country to celebrate Canada through Canadian film. But you don’t just need a certain day to see a Canadian film! Some really great indie gems are playing at a theatre near you. 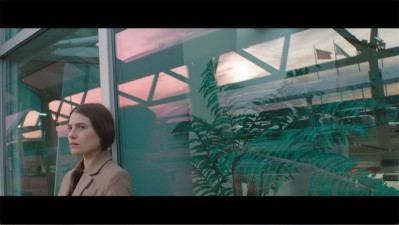 The second feature film from Canadian writer/director Nadia Litz, The People Garden follows a woman who travels to Japan to break up with her rock star boyfriend, only to discover that he has gone missing in a mysterious forest. Starring Dree Hemingway as the main character, Sweetpea, and Pamela Anderson as a 90s sex symbol, “The People Garden has a dark, compelling pull.” The film opens for a limited run at TIFF Bell Lightbox May 10-12.

Beautifully shot in the majestic fjords of Western Norway, Hevn (Revenge) follows Rebekka, who is travelling under a false identity. She is on mission to confront Morton Holand with whom she shares a dark secret surrounding the death of her sister. As her plan falls apart, Rebekka is forced to face the devastating consequences of her actions and must decide how far she is willing to go to seek REVENGE.  Directed by Kjersti Steinsbø Hevn is the first Norwegian/Canadian co-production in 16 years and is based on a novel by Ingvar Ambjørnsen called ‘Doll on the Roof’. Hevn opens May 27 in Toronto.

Written and directed by Wiebke von Carolsfel, and based on the young adult novel by Edeet Ravel, The Saver tells the story of an orphaned teenage girl who takes up her mother’s housecleaning job, saving all her money with the goal of becoming a millionaire. According to the Montreal Gazette, “The Saver doesn’t offer easy answers, but rather a unique look at a resilient young woman in a tough situation.” VOD date coming soon!

Another film that debuted at Canadian Film Fest, Borealis stars Jonas Chernick and Joey King as a dysfunctional father-daughter pair. After becoming substantially in debt from gambling, Jonah (Chernick) takes his visually impaired daughter (King) on a road trip to see the northern lights before she becomes blind. A heart-wrenching tale “full of rich comic moments and euphoric revelations,” Borealis is playing next at The Rio Theatre in Vancouver, on May 29. Stay tuned for VOD date!

Set in the remote Northern Ontario community of Thunder Bay, Sleeping Giant is a coming-of-age tale about 3 teen boys spending the summer testing their limits to escape boredom. Debuting during International Critic’s Week at the 2015 Cannes Film Festival, Sleeping Giant was buzzed about from the start, with Toronto Star film critic Peter Howell calling the film “a coming-of-age marvel that gets inside a boy’s head as skilfully as Inside Out gets inside a girl’s.” The film went on to win Best Canadian Feature at TIFF, and actor Nick Serino won a Best Supporting Actor Canadian Screen Award for his role in the film.