Introducing Michelle and Taylor, the newest additions to Touchwood PR!

With the new year comes new beginnings, and that is certainly true to for us here at Touchwood PR. First thing this year, we’ve had two new additions join our team! Bringing a diverse set of experience from TIFF, MUCH and more, we know our two new team members will fit in well and help us tackle our upcoming projects.

To help you get to know them, we have asked to a few questions. Without further ado, here are our new team members! 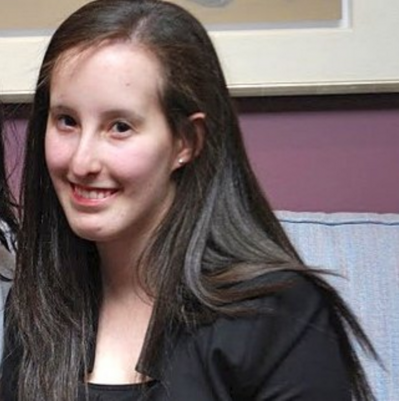 Michelle is new to Touchwood PR but she’s not new to the world of PR. Prior to joining Touchwood PR, she was a member of the communications team at the Toronto International Film Festival (TIFF), where she worked on various media campaigns and events. Michelle has a passion for the arts and loves to binge watch the latest shows on Netflix. She has a fascination with 1960s pop culture and will devour any good nut-free dessert.

If you could trade places with one person for the day, who would it be?
J. K. Rowling.

What is the first thing you notice about people?
Their smile and energy.

One thing you can’t live without:
Google Maps.

Favourite movie quote:
“Music’s the only thing that makes sense anymore, man. Play it loud enough, it keeps the demons at bay.” – Across the Universe (2007) 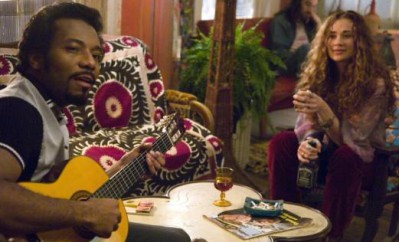 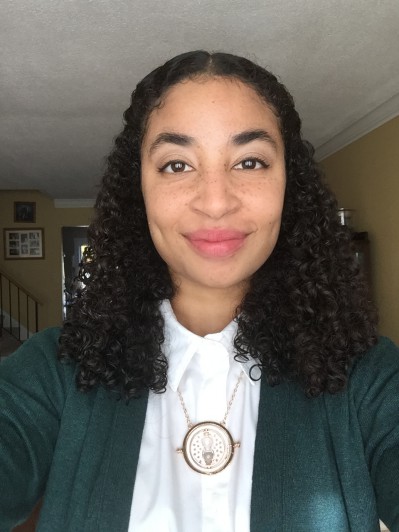 Taylor graduated from Fanshawe College’s Journalism-Broadcast program in 2013 and York University’s Honours Communication Studies program in 2016. She is a fangirl of almost everything related to pop culture and entertainment. You can usually find Taylor with her face buried in a book, or curled up on her couch at home binge-watching her favourite TV shows and films. While interning at MUCH in 2012, Taylor found that her interests lie in producing and public relations. Touchwood PR is her first public relations gig, and she is absolutely thrilled to be one of the newest members of the Touchwood team!

If you could trade places with one person for the day, who would it be?
Beyoncé.

What is the first thing you notice about people?
Their demeanour towards others.

One thing you can’t live without:
My PVR.

Favourite movie quote:
“The nerve of those Whos. Inviting me down there on such short notice! Even if I wanted to go my schedule wouldn’t allow it! Four o’clock, wallow in self pity; Four-thirty, stare into the abyss; Five o’clock, solve world hunger, tell no one; Five-thirty, jazzercize; Six-thirty, dinner with me – I can’t cancel that again!” – The Grinch, Dr. Seuss’ How The Grinch Stole Christmas (2000) 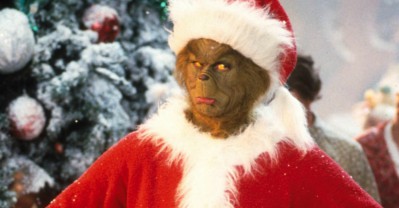 We hope you get to meet them soon!