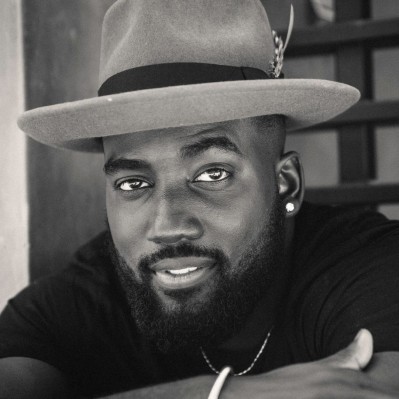 Born and raised in Scarborough, Shamier Anderson is a local actor who has quickly become one of Canada’s fastest rising stars in recent years. Anderson originally studied criminology with the intent of becoming a police officer, although his studies and weapons training have lead him to a different and unexpected career fighting crime on screen and in paranormal worlds instead. You may recognize Anderson as fan favourite Deputy Marshal Xavier Dolls in the popular supernatural western series Wynnona Earp. 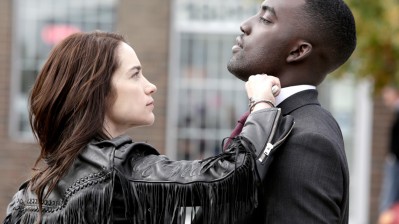 Anderson and his brother Stephan James (a TIFF Rising Star alumni) are the co-founders of the B.L.A.C.K. Ball. Building a Legacy in Acting, Cinema and Knowledge is a movement and initiative to mentor young filmmakers by connecting diverse talent to the industry. The annual event at TIFF is one of the most anticipated parties of the festival, an invite-only, star-studded evening celebrating the next generation of artists and filmmakers. This past year, the B.L.A.C.K. Ball held its first Los Angeles Edition during the week of the 91st Academy Awards. 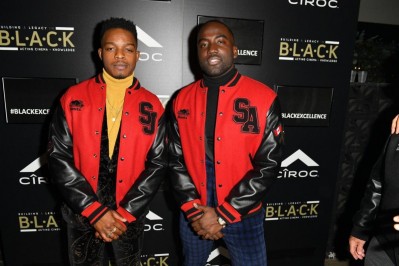 In addition to his role in organizing the annual B.L.A.C.K. Ball at TIFF 2019, Anderson will also appear alongside Shailene Woodley, Sebastian Stan and Jamie Dornan in Endings, Beginnings, a film about love and heartbreak from director Drake Doremus (Like Crazy). 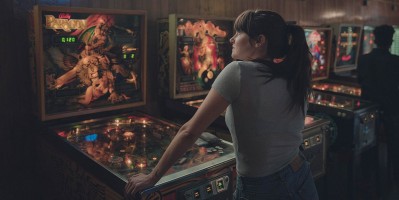 Following TIFF we eagerly await news about two more high profile film projects that Anderson has been confirmed for. The first is the Son of the South, a biographical film and directorial debut from Barry Alexander Brown, best known as the film editor for numerous Spike Lee projects including Do the Right Thing, Malcolm X, and BlacKkKlansman. The second is Stowaway, an upcoming sci-fi film from director Joe Penna. Anderson will star as the titular character, alongside Anna Kendrick, Toni Collette and Daniel Dae Kim. 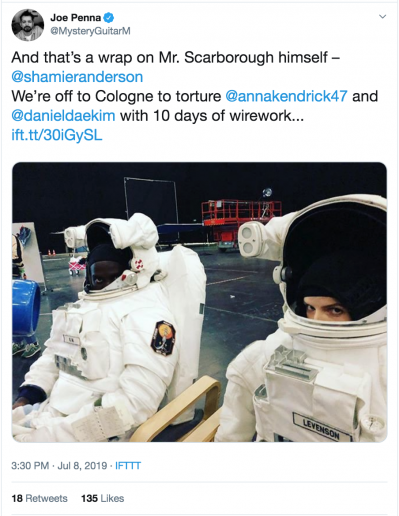