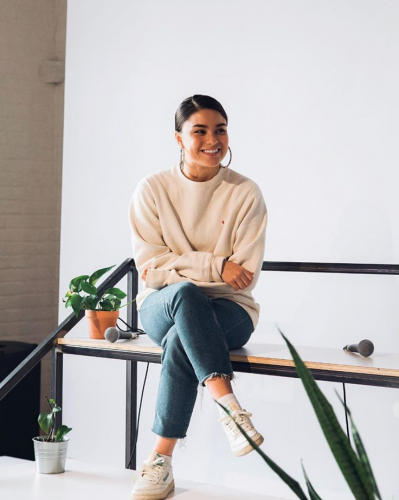 Devery Jacobs was born in the Kahnawà:ke Mohawk territory, in Quebec. As a young actress, she started making waves with roles on television shows such as Dead Zone, Being Human, and Mohawk Girls. It was her starring feature debut in Rhymes for Young Ghouls that won her critical acclaim and pushed her into the spotlight as an actor to watch. The role landed her a nomination for Best Actress at the 2014 Canadian Screen Awards.

Jacobs has also ventured into directing and has released a couple of her own short films – Stolen, which was backed by a hugely successful Kickstarter campaign, and RAE. Both films had their premieres at the ImagineNATIVE Film & Media Arts Festival in consecutive years. 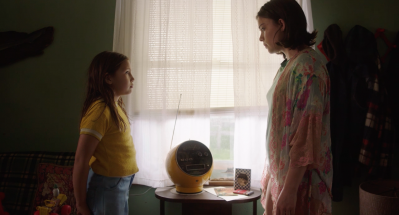 Fun fact: you can also see her in A Tribe Called Red’s music video for Sisters.

A few years ago, Jacobs got a call back from J.J. Abrams regarding the role of Rey in the new Star Wars movies. The role went to Daisy Ridley in the end but the idea of Jacobs using the force and swinging a lightsabre out on the intergalactic battlefield sure got us excited for what could have been. Fans were both heartbroken and inspired when they heard. 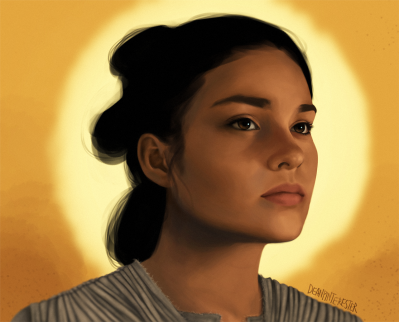 Jacobs can next be seen in CTV’s third season of Cardinal, and a new Netflix Original called The Order. Next year you’ll also be able to see her in the second season of Neil Gaiman’s American Gods as Sam Black Crow. When Neil Gaiman first announced that the production was beginning to cast for the character and would only consider actresses of Indigenous background, she became a clear frontrunner with fans who took to Twitter to champion her. 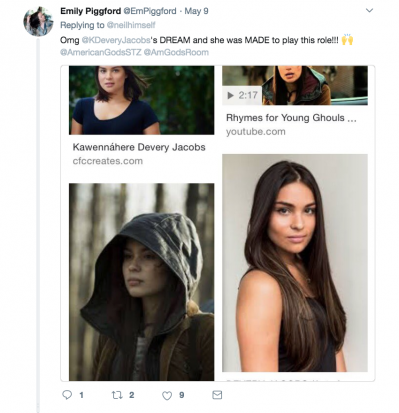 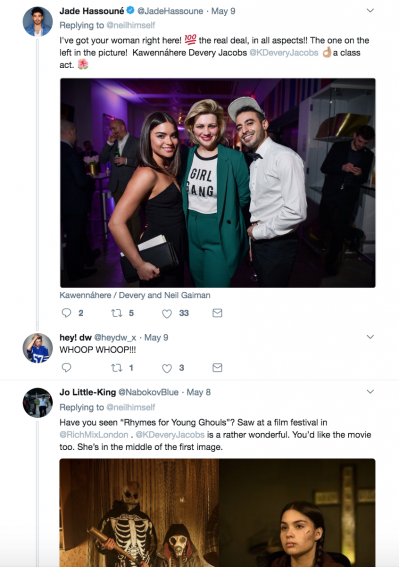 Already, she’s become an inspiration to young actresses and Indigenous girls across Canada. We can’t wait to watch her work in these upcoming series and more!