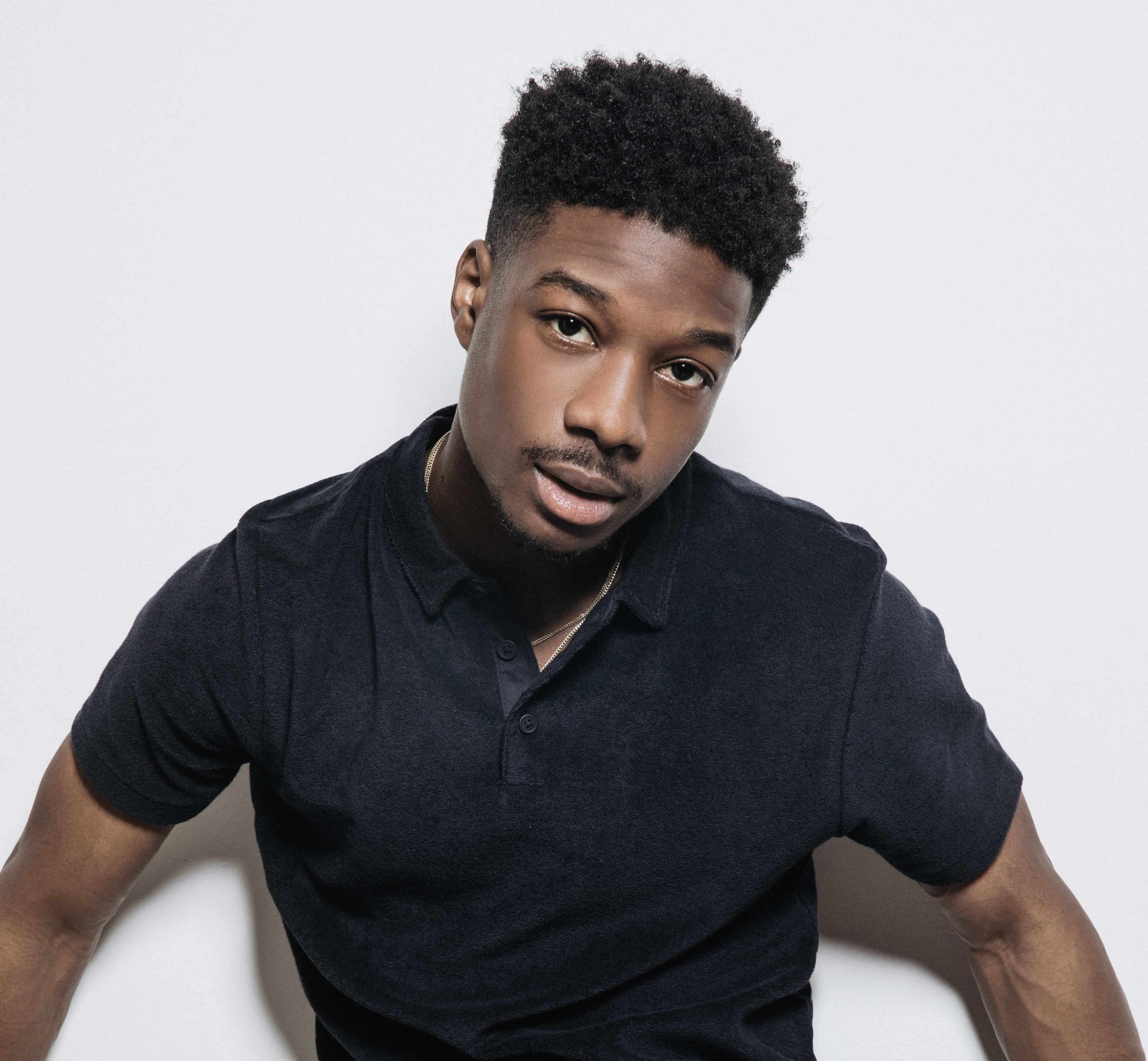 Lamar Johnson taught himself to dance starting at the age of 9 by watching dance movies and music videos. He landed his first on-screen role as “Little Boy’ in the Jessica Alba film, Honey. Since then, Johnson has been making a name for himself both as an actor and a dancer. Following that first gig, he landed dance jobs that included performing at the Apollo Theatre in New York and opening for Chris Brown. In 2007, Johnson became one of the young hosts of TVO Kids’ dance show, Pop It!

After appearances on a number of television series including Rookie Blue, Saving Hope, Degrassi: The Next Generation and several seasons of The Next Step, Johnson landed his first role in a major feature alongside Daniel Craig and Halle Berry. The drama, Kings, premiered at TIFF in 2017.

It’s shaping up to be another great TIFF for Johnson this year. In addition to his selection as one of the 2018 Rising Stars, his next film will also have its World Premiere as a Gala Presentation at the Festival. The Hate U Give, based on Angie Thomas’s critically-acclaimed and best-selling young adult novel, is one of the most anticipated and topical films of the year. Johnson will star alongside Amandla Stenberg, Regina Hall, Russell Hornsby Issa Rae and Anthony Mackie.

Things won’t be slowing down for Johnson after TIFF. He already has two more major films slated for release in 2019. Last summer, it was announced that Johnson would be joining the cast of the upcoming X-Men movie, X-Men: Dark Phoenix, alongside Sophie Turner and Evan Peters. He will also be joining the cast of Native Son, an adaptation of Richard Wright’s 1940 novel of the same name.

While his acting career continues to grow, Johnson is still very active in the dance community. A quick search on YouTube will round up plenty of videos of him performing at various events as well as participating in and teaching routines at local dance studios. He has continued to combine his talent and passion for both film and dance in his own self-produced, directed, and choreographed videos.

As a young actor, dancer, choreographer, director and all-around artist, there is no question as to why Johnson was selected as one of TIFF’s Rising Stars this year. Look out for Lamar Johnson as he takes TIFF 2018 by storm, and be sure to follow him Twitter and Instagram!