TIFF 2018 Canadian Press Conference Round Up 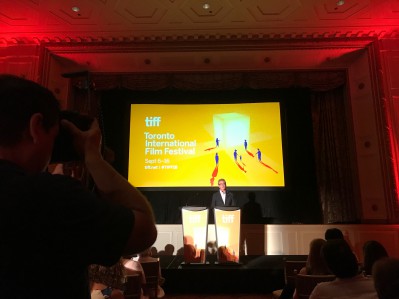 This week we had the pleasure of attending the TIFF 2018 Canadian Press Conference once again. Between the red carpet, media scrum, presentation, and announcements, this year’s Festival is shaping up to be one of their most diverse celebrations of film to date. Here’s the rundown of what happened at the conference and what to expect in September.

The presentation began with a statement from Piers Handling, TIFF’s CEO for the past 24 years. Last September he announced that this will be his final year with the Festival. The reminder during the conference was met with an audible “aww” from the crowd. In his opening remarks, he reminisces on his time with the organization, working with Artistic Director Cameron Bailey, and reminds us that the land the TIFF Bell Lightbox stands on is the traditional territory of the Mississaugas of the New Credit First Nation, the Haudenosaunee, and the Huron Wendat Nation, a segue into some of the programming announcements to be made during the presentation.

Cameron Bailey, Artistic Director and newly appointed Co-Head of TIFF, announced that Festival Street will once again be taking over King Street. King Street will become temporarily pedestrian-only between Peter and University during the opening weekend of the Festival. Free outdoor programming will be announced as we get closer to the event. Last year, Festival street programming included screenings, performances, activations and free goodies! 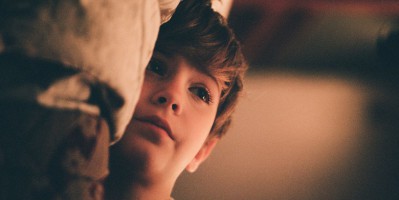 The big announcement of the afternoon was that Canadian director Xavier Dolan’s film, The Death and Life of John F. Donovan, will be premiering as a Special Presentation at the Festival this year. Journalists and local film buffs alike had been crossing their fingers for this news for months.

TIFF will also be premiering the late conservationist and filmmaker Rob Stewart’s Sharkwater Extinction. His posthumously released film is a follow up to his 2006 documentary Sharkwater which explored illegal poaching of shark fins. Stewart’s parents Brian and Sandy Stewart were in attendance at the conference in honour of their son’s legacy.

Piers Handling’s opening remarks set the tone for the celebration of Indigenous stories and content that will be a focus for the Festival this year. TIFF 2018 will see the World Premiere’s of Darlene Naponse’s Falls Around Her, Miranda de Pencier’s The Grizzlies and Don McKellar’s Through the Black Spruce, to name just a few.

Aletha Arnaquq-Baril, producer of The Grizzlies, was invited to the stage and spoke about her experience working with the cast, crew, and filmmaker, and her excitement about a true film collaboration with the Inuit community. The Grizzlies features a young ensemble cast of Inuit actors, and over 30% of the crew that worked on it came from the community that they filmed in. 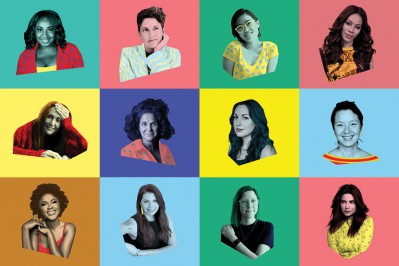 Of the full slate of Canadian films that was announced this week, 40% were created by female filmmakers, a big jump up as the Festival continues to strive towards gender parity. Some of the notable films that were highlighted during the presentation included Jennifer Baichwal’s Anthropocene, Miranda de Pencier’s The Grizzlies, and Jasmine Mozafarri’s Firecracker, which prompted a thunderous cheer from the audience when announced on stage. Mozafarri expressed that she made this film “for women”.

Last year TIFF launched the Share Her Journey campaign which aims to provide practical support and new opportunities for women within the industry.

In addition to initiatives announced in July for second year of the campaign, the Festival will host the Share Her Journey Rally on September the 8th:

“This is our opportunity to stand side by side, and speak out against the harsh reality of being a woman in the ﬁlm industry — a reality that has plagued ﬁlm for far too long.” – Maxine Bailey, VP of Advancement, TIFF 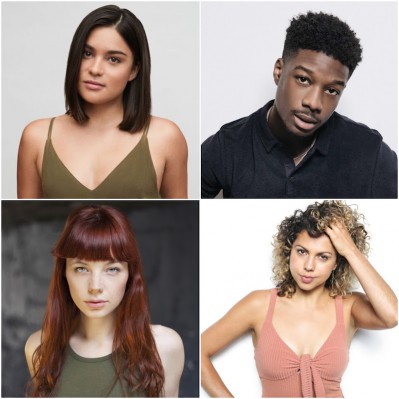 Each year TIFF selects a handful of young actors for the TIFF Rising Stars programme. The selected actors are given access to unique professional development sessions, industry events, red carpets, and valuable networking opportunities throughout the Festival. This year’s Canadian Rising Stars are Devery Jacobs (Rhymes for Young Ghouls, Sun at Midnight), Lamar Johnson (The Hate U Give, X-Men: Dark Phoenix), Michaela Kurimsky (Firecrackers), and Jess Salguerio (Mouthpiece, Workin’ Moms). We’re excited to be working along these incredible talents and the TIFF Risings Stars team this year, so look out for our profiles on each actor soon!

We’re one month away from all of the excitement, glamour, and busy days/nights that comes with TIFF every year, and we can’t wait. TIFF takes pace September 6 – 16. See you soon at the Festival!