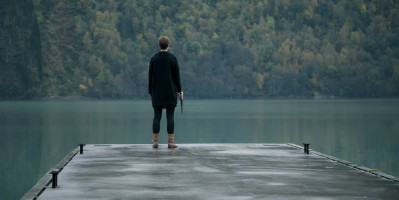 Hevn (Revenge) is the female revenge thriller we’ve been waiting for. Beautifully shot in the majestic fjords of Western Norway, Hevn is a chilling and visually stunning psychological thriller that follows a woman named Rebecca who sets out on a mission to confront a man with whom she shares a dark secret surrounding the death of her sister. As her plan falls apart, Rebekka is forced to face the devastating consequences of her actions and must decide how far she is willing to go to seek revenge.

We sat down with the film’s director, Kjersti Steinsbø, to talk about making the first Canada-Norway co-production in almost 20 years, how Hevn’s setting influences its story, the shift towards powerful female film roles and more!

Check out our interview with her below:

Hevn opens today at TIFF Bell Lightbox, and June 3 at Vancouver’s Cineplex Odeon International Village Cinemas! Click here to read the Globe and Mail’s piece on on the Canada-Norway co-production!