The Great Digital Film Festival is Canada’s only coast-to-coast film festival and its back for its 7th year bringing timeless favourites and cult classics back to the way they were intended to be seen. This year’s line up will give audiences a chance to see the late David Bowie on the big screen again with LABYRINTH, compare Mel Gibson’s “Mad Max” to Tom Hardy’s and revisit the original GHOSTBUSTERS before the new one comes out this summer.

If that wasn’t enough to convince you, here are a few more reasons  why you should check out this year’s festival:

The Dark Crystal
…because Jim Henson had a dark side, and it’s amazing. 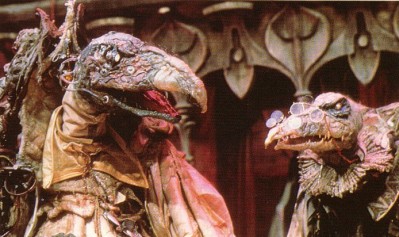 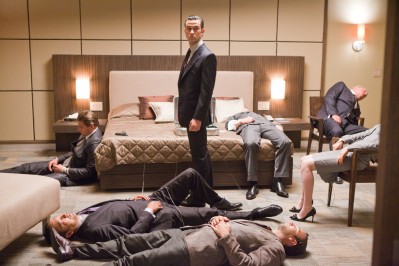 Serenity
…because we are all browncoats at heart. 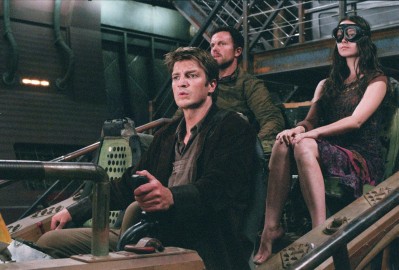 Big Trouble in Little China
…because Jack Burton says you need to take a ride on the Porkchop Express to one of the craziest 80’s action films ever made. 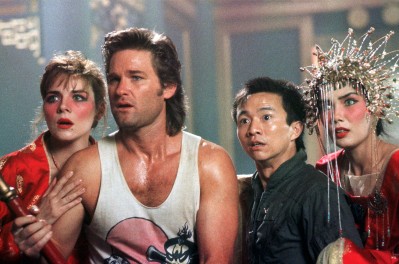 Looper
…because Rian Johnson, the director, was hired to direct Star Wars Episode VIII and THIS was the reason. 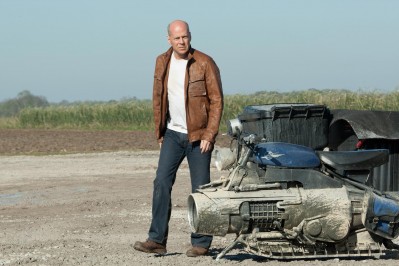 Star Trek Into Darkness
…because you know that without admitting it, John Harrison is a great villain…and that we are all closeted Cumberbitches. 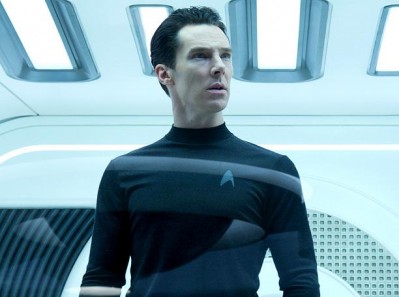 Star Trek 2: Wrath of Khan
…because you need to know that the best Trek film of them all (out of 12) was only the second one out of the gate. Discuss. 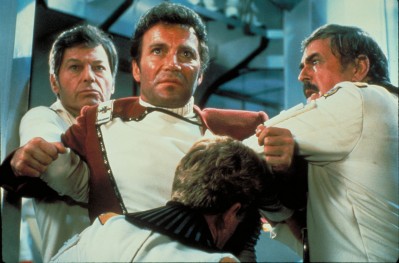 Beverly Hills Cop
…because you need proof that Eddie Murphy DID once make good movies, and that among other things, sticking a banana in a tail pipe is still funny more than 30 years later. 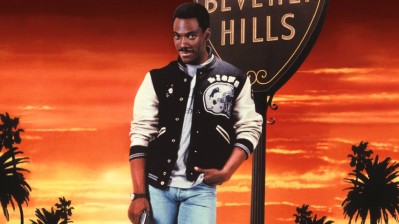 True Romance
…because amidst the wacky, criminally-fun misadventures of Clarence and Alabama, you need to experience that scene with Walken and Hopper with an audience. You know what scene I’m talking about. 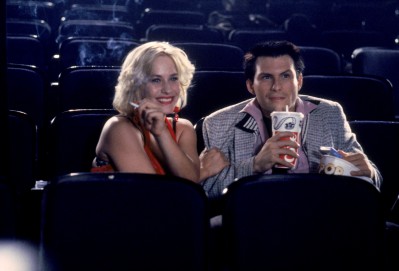 Dirty Harry
…because I know what you’re thinking: ‘Did he fire six shots or only five?” 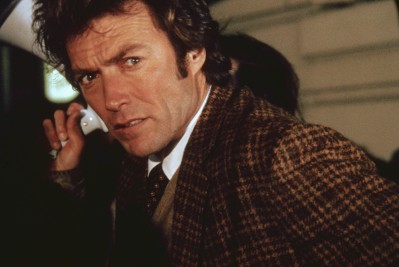 For a full line-up, list of cities, theatres and showtimes visit http://www.cineplex.com/Events/DigitalFilmFest.