Flashback Friday: The Ghosts of Halloweens Past

There’s nothing better than flipping through the photo album and finding some seriously hilarious gems from years past. So just in time for Halloween, we decided to scare you with some of our past Halloween costumes, and even a cute photo of Julia’s kids. Take a look below: 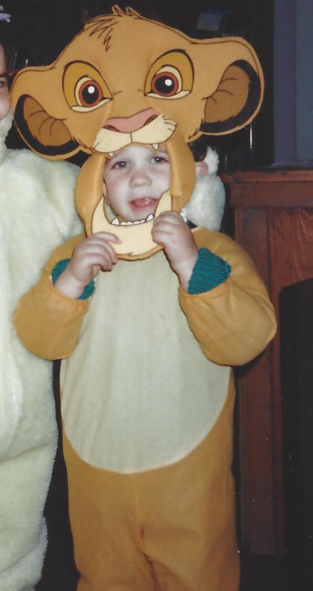 This year’s costume: A robber 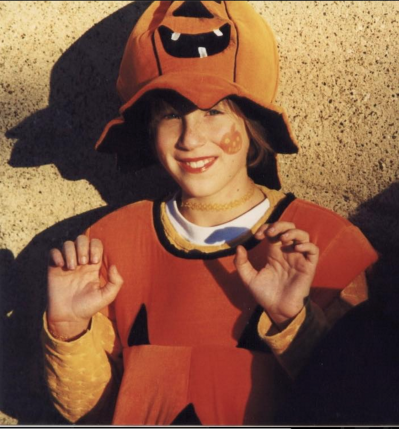 This year’s costume: I haven’t celebrated Halloween since… I was a kid! But if I were going to dress up, I would definitely go back to being a pumpkin, no questions!! 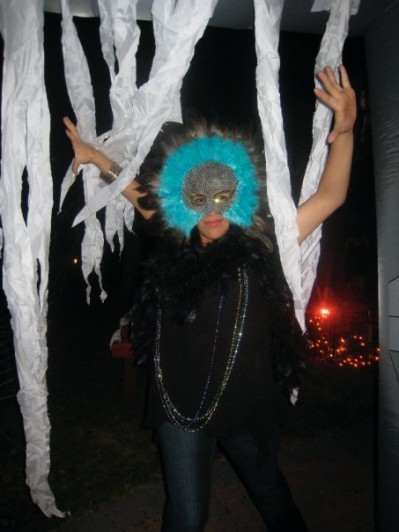 This year’s costume: I am leaving it to the last minute to decide, like every other year. One year my sister and I came up with the idea for her to go as a beauty salon client. Half of her face and hair was done and the one other half was in hair in rollers and half done make up. Her outfit was also a before and after. 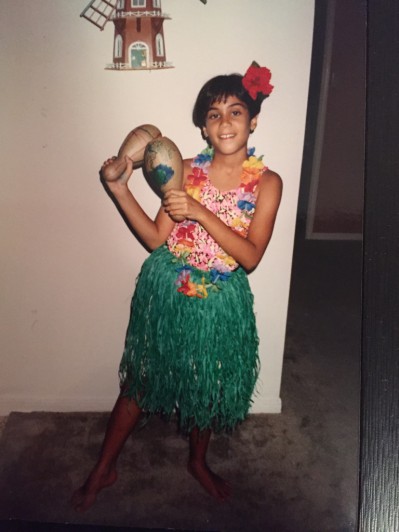 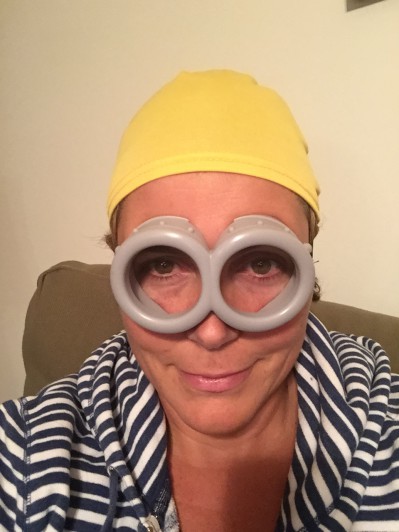 This year’s costume: A suburban mom

Flashback Costume: Clown (before they were so terrifying) 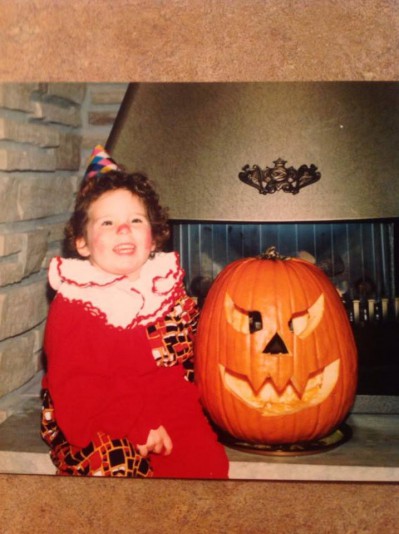 Flashback (Kids’) Costumes: A nerd and Falcon from The Avengers 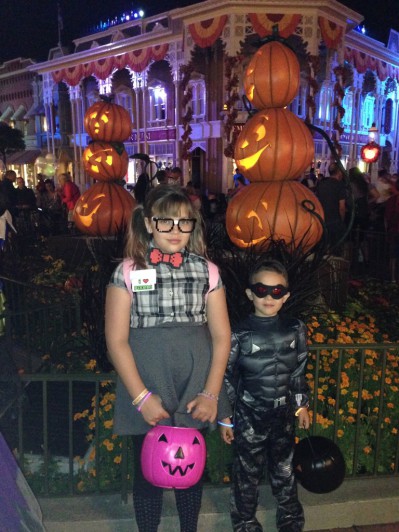 This year’s costume: I am dressing up as Joyce Byers from Stranger Things. Totally unrelated, my kids are going as Batman and The Mad Hatter’s Daughter. I hope I don’t have to retrieve them from the “Upside Down.” 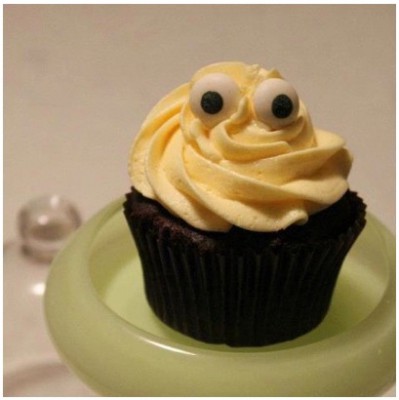