French Canadians will recognize Mikhaïl Ahooja from his long list of local productions both on stage and on screen. His on-screen credits span over a decade and include recurring roles in Mémoires vives, Les jeunes loups, Au secours de Béatrice, and most recently, En tout cas. Ahooja has also starred in the feature films Fabuleuses and La Maison du pêcheur.

As a francophone actor, Ahooja has made a strong name for himself, and now he is ready to show his work to the rest of Canada and the world. At TIFF 2019, Ahooja stars in his first English-language film. Director Matthew Rankin’s The Twentieth Century, a surreal biopic of William Lyon Mackenzie King, reimagines the former Canadian Prime Minister’s early life as a series of abject humiliations. The film makes its world premiere at Midnight Madness during this year’s festival. 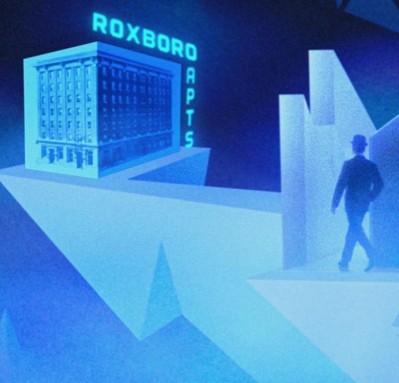 Ahooja is particularly excited about the push for new voices and within the film industry. In a recent interview with City News, he commented:

“People who were silenced for so many years, who didn’t have their place in movies or in big blockbusters now have the chance to be there and have their part to play and they represent a lot of people in the population. Twenty years from now this won’t even be a conversation.”