Immigration and policy has been a big topic of discussion on Parliament Hill recently. When the conversation was brought up at the Touchwood office, we started sharing our personal journeys. They’re journeys that are vastly different, beginning all across the globe but all coming together here in Canada. They’ve helped to shape our viewpoints, impacting the stories we tell and how we tell them. As publicists, storytelling is our bread and butter. We’re proud to say that the diversity of our team, our city, and our country allow us to do what we do.  These are immigration stories from the Touchwood team. 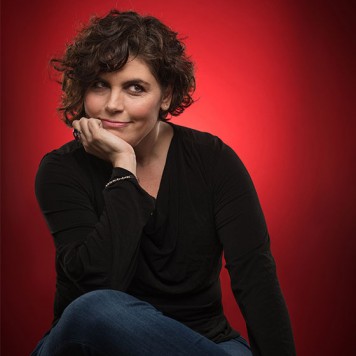 My parents came to Canada from Chile in 1970 with my brother in tow. They were supposed to be here for three years while my Dad completed his PhD at U of T. I was born shortly thereafter. In 1973 the coup happened in Chile which threw everyone into a spiral. The Chile my parents had left was no longer a safe place for them to return to. I am told that all Chileans living in Canada at the time were granted immediate landed immigrant status. My mother always says it was the kindest thing that ever happened to them. The country provided a refuge to many people who had no idea if and when they would be able to go home. What started as a 3 year adventure turned in to an almost 50 year lifetime. As a family we lived in Toronto, Halifax, Montreal (where I spent most of my childhood, moving to Toronto once I finished University). My parents had to learn two new languages and re-envision their lives as immigrants. They completely assimilated while maintaining their language and culture. Though always and forever complaining about the winter!

I have often wondered what my life would have been like if the coup never happened. I would have grown up in a country with a wonderfully rich heritage but with very little diversity. I am certain being Canadian has shaped my beliefs and values.  The immigrant experience goes hand in hand with feeling a little rootless but I also think that, in and of itself, provides an openness and empathy for others. I am thankful that my kids get to grow up in a safe country and enjoy all of the world’s cultures at their fingertips. 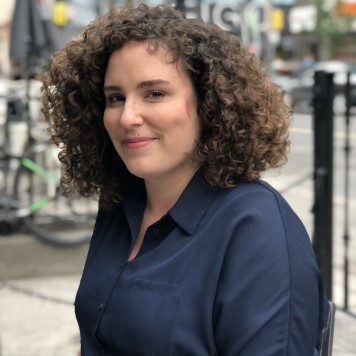 Most of my grandparents were European immigrants. My maternal grandfather’s family were German-speaking mennonite farmers from Ukraine who had their farmland taken away from them during the Russian Revolution. They came to Canada with only a suitcase each to start a new life. My maternal grandmother came to Canada from Romania and my paternal grandmother came from the former Yugoslavia. Both of their fathers came to Canada first ahead of the rest of the family to make enough money for them to come over. One of my grandmothers arrived in North America via Ellis Island in New York; she must have been shocked to come from a tiny secluded village and see the Statue of Liberty! My family worked hard to start new lives in Canada and growing up hearing their stories definitely helped develop my work ethic. Their stories and other immigration stories also make me proud to be Canadian and live in a diverse country with opportunity for newcomers. 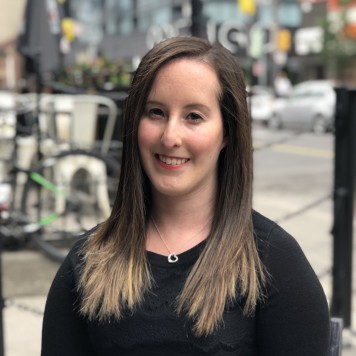 All of my grandparents were/are Holocaust survivors who grew up in Poland. They were mostly in concentration camps and my Grandma was in hiding with her mother. They were separated from their loved ones and had to endure this horrific experience at a young age. My Grandpa was liberated in Auschwitz (and lived to be 98 before he passed a few years ago). After liberation, they moved to other areas in Europe/Germany and Israel, before moving to Canada. My mom was born in Toronto and my dad moved here from Israel as a child. I grew up with a close relationship with my grandparents and their stories have inspired me taught me a lot about resilience, strength, compassion and the importance of equality. 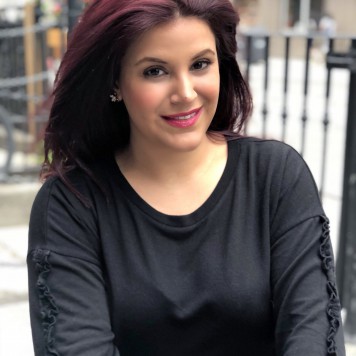 My parents made the decision to move to Canada post 1979 Iranian revolution which saw the clergy establish a hegemony over Iran’s  political and civil system, and instituted a theocracy. My parents decided to leave Iran because they didn’t want my sister and I to grow up in society ruled by religion. March 16, 2018 marked the 25th anniversary of the day my family and I immigrated to Canada. I vividly remember that day. We arrived at Pearson airport and stayed at the Glengrove apartments. I am sure for my parents and sister that day was filled with anxiety and fear of the unknown yet full of hope and great expectations, but for me those feelings didn’t really register until I started school and had to learn English and navigate a very different school system. My parents made every effort to ensure the quality of every day life for my sister and I either matched or exceed how we lived in Iran (minus religion). They made many sacrifices to ensure our immigration story was positive and successful. I am mindful of this every day and in everything I do.  I think my background, journey and my hybrid identity as an Iranian-Canadian has given me a multilayered perspective of the world. I see this in my everyday interactions, conversations and even the way I function as a publicist. 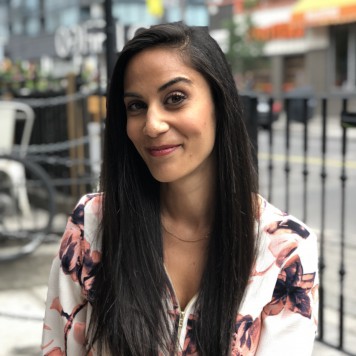 Immigrating to Canada was the best decision my parents ever made. I moved here from Houston, Texas in 1999 and I was pretty bitter about leaving all my friends just as I was about to enter high school so at the time it pretty much felt like my life was over. Before all of this, my parents had actually immigrated to the States from Iran around the time of the revolution so I don’t think they had much sympathy for my angst over such a dramatic move. Fair enough. Canada has now been my home for 20 years and I couldn’t be more grateful to live in a country that welcomed our family, keeps me safe, doesn’t make me feel “othered” and for the most part has a value system that aligns with my own. 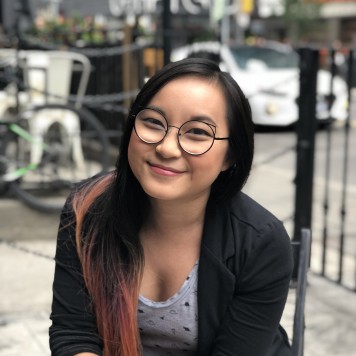 My family came from Vietnam after the War. My Dad came first. He worked, travelling through provinces and territories before settling in Toronto. Over time, he was able to support my Mom and sister’s journey over, followed by grandparents, aunts and uncles. Adjusting and fitting in was difficult at first, not often because of outright racism but more so for simple misunderstandings. Administrators at my sister’s school once sent her to the doctor because they thought she had jaundice, which turns your skin a yellow-ish tint. It turns out it she was just Asian. We’re able to laugh at stories like this now. Living as a minority, our differences were often pointed out to us. Thankfully, diversity and acceptance in this country allows us to see them as a source of pride and a way to learn from each other, sometimes with a sense of humour. I try to keep this outlook on all that I do now, and I’m thankful to my family and country for inspiring it all.