TIFF 2016 went by in a whirlwind of movie premieres, press days, parties and so much more! This year, Touchwood PR handled 15 films at the film festival, along with six events. Now that we’ve all had a chance to catch up on sleep and reflect on our packed festival lineup, here’s a snapshot of what TIFF looked like this year for Touchwood PR.

We kicked off the festival by working the red carpet for the TIFF Soirée with the guest of honour, Michael Fassbender. 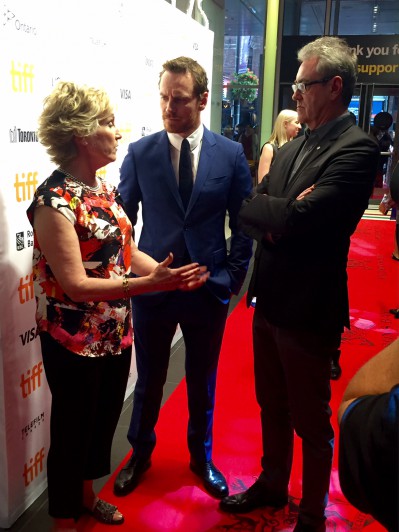 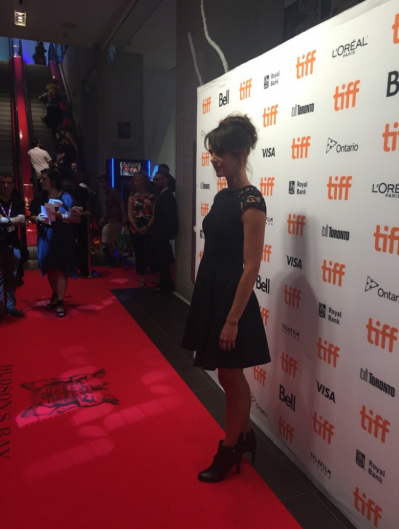 Our next big event was the UniFrance party, which was attended by the likes of Isabelle Huppert, Olivier Assayas, Cannes Film Festival Director Thierry Frémaux and the grandmother of French New Wave cinema, Agnes Varda. 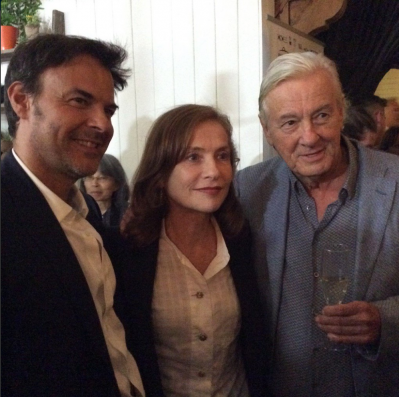 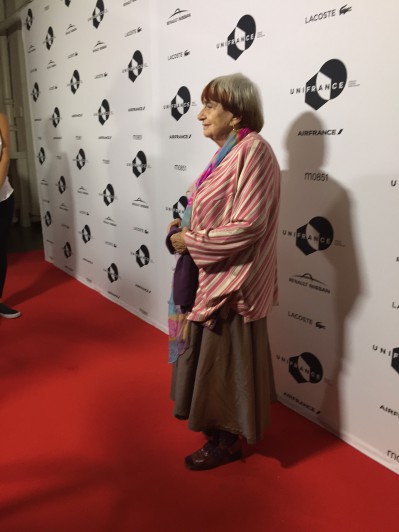 Agnes Varda walks the red carpet at the UniFrance party. 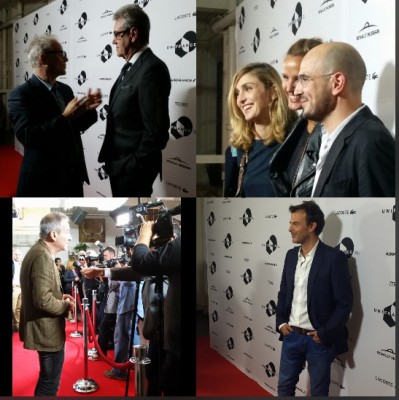 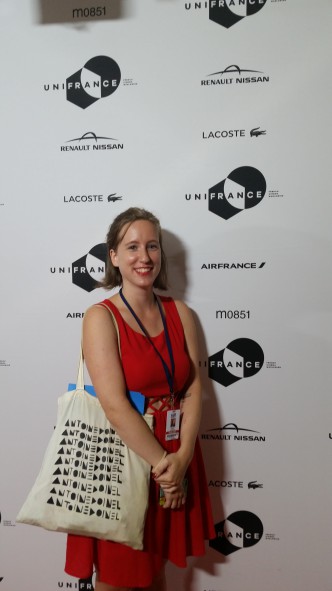 Then we shifted gears to focus on home grown talent at The Canada Party, put on by the Canadian Film Fest! 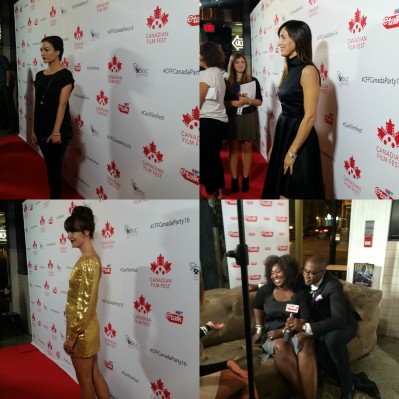 After the red carpet, everyone hit the dance floor, with special guest DJ Director X on the turn tables. 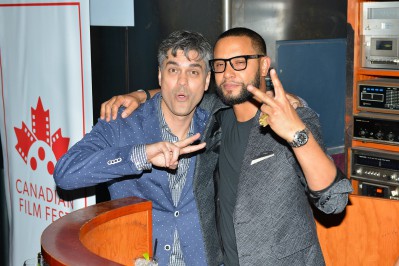 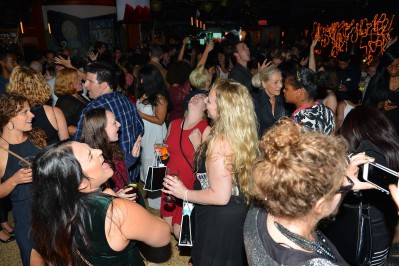 The dance floor at The Canada Party.

We helped Telefilm Canada honour some truly deserving women at the Birks Diamond Tribute to the Year’s Women in Film. 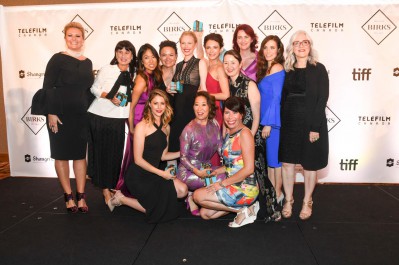 And also worked on other events, including the UniFrance French Lounge, and The Canadian Music Cafe! 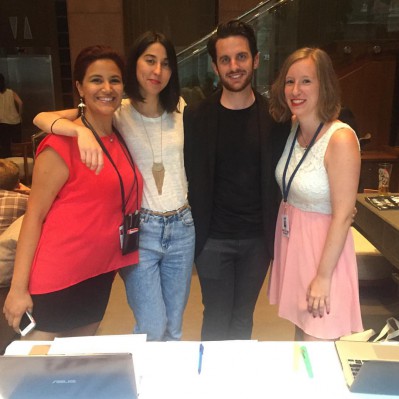 Members of the Touchwood PR team at the UniFrance Lounge. 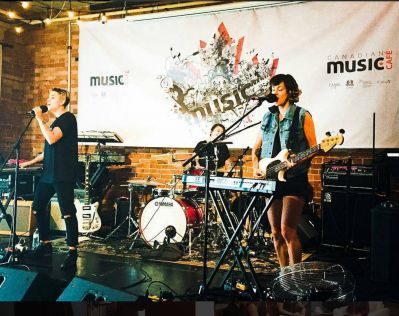 We also hit The Hello Canada Party, The Producers Ball, and other red carpets with Touchwood talent. 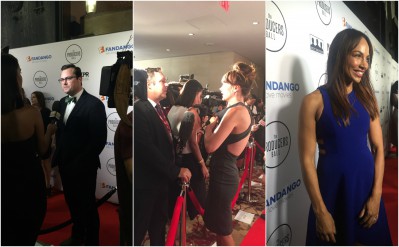 And in between it all, we took talent to interviews… 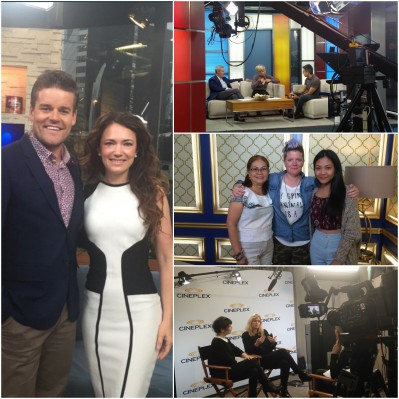 …and even more interviews! 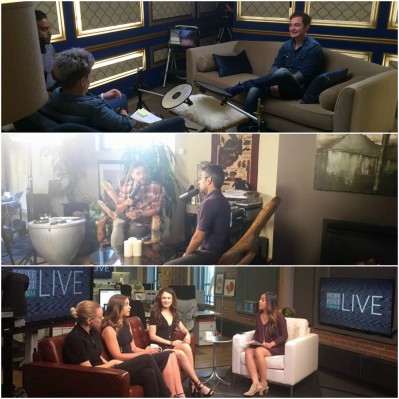 From top to bottom, X Quineintos director Juan Andrés Arango, director Richie Mehta with George Stroumboulopoulos, and the Below Her Mouth team.

And of course premieres and other public screenings! 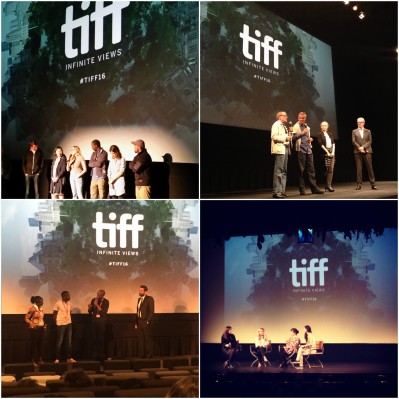