The tree, the wreaths, and the string lights have all gone up at Touchwood PR HQ and our team is in full-on holly jolly mode! We’re spreading holiday cheer both in and out of the office. If you’re looking to join in on the festivities with things to do in Toronto, and across our winter wonderland of a country, here are all of the holiday happenings from our friends on the TWPR roster! 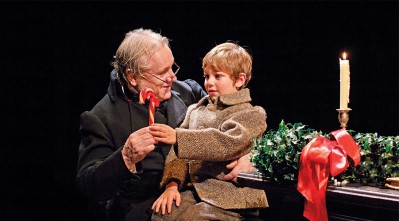 A Christmas Carol
December 6 – 24
The season marks the return of one of Toronto’s favourite theatre traditions. Follow Ebenezer Scrooge as he is visited by three ghosts who help him understand the importance of charity in the holiday season in this heartwarming and beloved production, now in its 13th season. This classic play is recommended for ages 8 and up.

Peter Pan
December 6 – 24
Pirates. Lost Boys. A ticking crocodile. Fly back to Neverland with this award-winning and foot-stomping audience favourite! Recommended for ages 3 and up, this show is perfect for families and new theatre-goers!

As an added bonus, your ticket to any Soulpepper production also grants you entry and line bypass to the Distillery Districts Christmas Market! 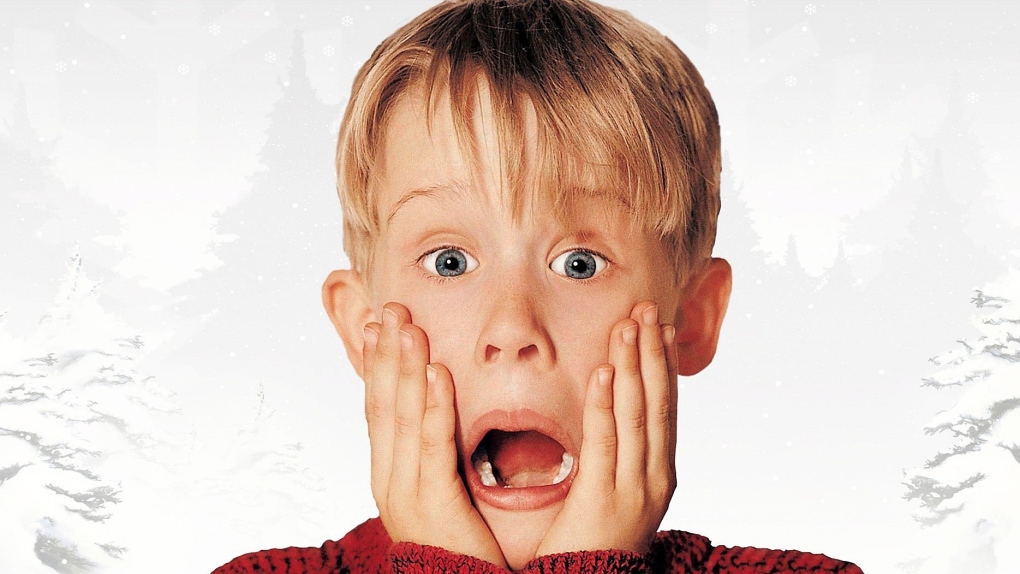 Home Alone in Concert
December 6 – 7
If you were lucky enough to grab a ticket for this sold-out show, you can watch this holiday classic on Roy Thomson Hall’s big screen with the orchestra and the Resonance Youth Choir performing the score live to picture.

December 7
Our friends at FAN EXPO Canada are putting on their annual holiday show! The one-day holiday shopping extravaganza is the perfect place to find unique gifts for the special nerds in your life! Find toys, memorabilia, original artwork, artist commissions, and so much more while taking selfies with cosplayers. 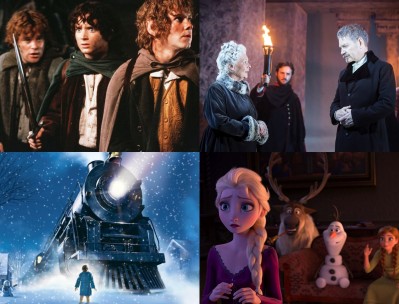 Family Favourites
Saturdays November 23 – December 14
Cineplex Events’ Family Favourites series continues into the holidays! See a different family favourite movie on Saturday mornings for only $2.99! This season includes Polar Express, Arthur Christmas, and The Grinch, the way they were meant to be seen – on the big screen.

A Christmas Story
From November 29
Relive this classic 198o’s holiday feature, in which Ralphie has to convince his parents, teachers, and Santa that a Red Ryder BB gun really is the perfect gift.

Frozen 2 (Sensory Friendly)
From November 30
Elsa, along with Anna, Kristoff, Olaf and Sven, sets out on a dangerous and remarkable journey to learn the truth behind her powers and save her kingdom. This screening will be offered in a sensory-friendly format including 2D projection, increased auditorium lighting and lower volume.

A Christmas Story
From December 1
In this 1983 holiday classic, Ralphie sets out to convince his parents, teachers and Santa that a Red Ryder BB gun really is the perfect Christmas gift.

Community Day
December 7
See a free holiday movie at participating locations on Cineplex’s Community Day! No tickets are required for this selection of seasonal movies (including Elf, Gremlins, and National Lampoon’s Christmas Vacation), and all proceeds from popcorn, drinks, and candy sales will go to the Boys & Girls Club of Canada. Check your local theatre for listings!

Scrooged
From December 13
When three spirits bearing lessons haunt a cynically selfish TV executive on Christmas Eve, he realizes that he must reform himself to avoid a terrible fate.

Bolshoi Ballet: The Nutcracker
From December 15
See The Bolshoi Ballet without leaving the city. Their magical Nutcracker production captivates audiences of all ages with rising star Soloist Margarita Shrainer perfectly embodying Marie’s innocence and joy along with the supremely elegant Principal Dancer Semyon Chudin as her Nutcracker Prince.

The Lord of the Rings Trilogy
From December 20
Christmastime is the perfect time to revisit Middle Earth. Follow Frodo’s journey to destroy the Ring when it comes back to the big screen. Screenings of the extended editions of Fellowship of the Ring begin December 20, The Two Towers begin December 27 and The Return of the King begin January 3.

André Rieu: 70 Years Young
From December 31
André Rieu is celebrating a landmark birthday and is inviting cinema audiences all over the world to his party! 70 YEARS YOUNG is André Rieu’s ultimate concert featuring musical highlights chosen by the maestro himself from his illustrious career so far.

Or, if you’d rather keep cozy and stay in, you can still experience some holiday magic with any of these new holiday Netflix releases:

Holiday in the Wild
When her son leaves for college and her husband leaver her behind, Kate travels to Africa for a solo safari. Far from the modern luxuries of home, Kate thrives amidst majestic animals and scenery.

Let It Snow
When a snowstorm hits a small town on Christmas Eve, a group of high school seniors find their friendships and love lives colliding thanks to a stranded pop star, a stolen keg, a squad of competitive dancers, and an epic party at the local Waffle Town.

Klaus
As the postal academy’s worst student, Jesper is about to give up when he discovers Klaus, a mysterious carpenter who lives alone in a cabin full of handmade toys. This animated holiday comedy comes from Despicable Me co-creator Sergio Pablos.

The Knight Before Christmas
After a magical sorceress transports medieval knight Sir Cole to present-day Ohio during the holiday season, he befriends Brooke, a clever and kind science teacher who’s been disillusioned by love.

Merry Happy Whatever
Set during the happy but hectic days before and after Christmas, Merry Happy Whatever follows Don, a strong-willed patriarch from Philadelphia doing his best to balance the stress of the holidays with the demands of his close-knit but eclectic family — and his family doing their best to manage him.

Holiday Rush
Popular New York radio DJ Rush Williams has been spoiling his children since they lost their mom. Unfortunately, the kids share their pricey Christmas lists right when he loses his job. His producer and his Aunt Jo plan to help him stay on the air — if the family can learn to embrace a simpler life.

A Christmas Prince: The Royal Baby
It’s Christmastime in Aldovia, and a royal baby is on the way! Queen Amber and King Richard are getting ready to take some time off to prepare for their first child’s arrival, but first they have to host the King and Queen of Penglia to renew a 600-year-old sacred truce.