What To Do in Toronto This Spring: Film Buffs Edition

It looks like the weather in Toronto is finally calming down and above zero temperatures will be lasting for longer than a week at a time! Time to shed our winter coats and remind ourselves why we love living and working in this city. Check out our top picks for springtime screenings and events for movie-buffs below! 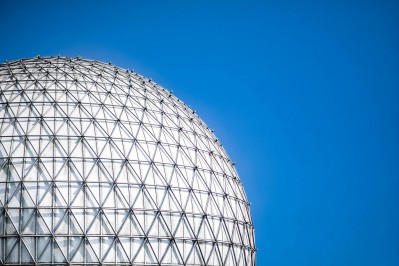 Since reopening in 2017, the Cinesphere at Ontario Place has become one of the best destinations for film lovers. Set up for IMAX 70mm and IMAX Laser presentations, the screens here make the most epic films even grander. While the current provincial government’s plans for Ontario Place are still unclear, we suggest seeing one of the visually stunning films on the Cinesphere’s lineup sooner rather than later. 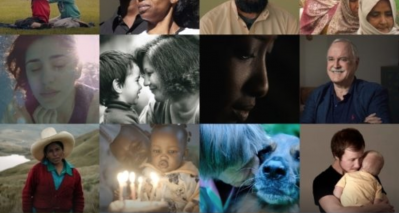 Another spring, another Hot Docs! This year, the 28th edition of the beloved festival brings a whopping 234 documentaries and 18 interdisciplinary projects to the Ted Rogers Cinema. Those familiar with the event know that the subjects of these films range far and wide. This year is no different, with subjects including US Democratic Congressperson Alexandria Ocasia-Cortez, Canadian musician Gordon Lightfoot, the evolution of emojis, the world’s last male northern white rhino, a cold-war hypnotist, and so much more. 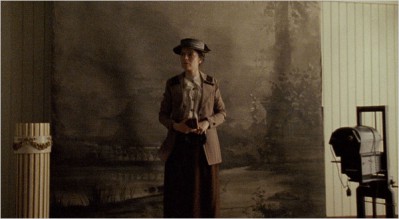 Bechdel Tested is one of Toronto’s popular screening events. Each screening and event focuses on women in a specific industry and how they are portrayed and represented within a chosen film. The event also features panel discussions with leaders in the field, drinks, and networking. This month, Bechdel Tested will be co-presented by Contact Photography Festival. They’ll be screening Everlasting Moments, based on the true story of Maria Larrson, a Swedish photographer in the early 20th century.

Harry Potter in Concert
www.sonycentre.ca
May 2 – 4

Potterheads unite! For the past two years, the Sony Centre for the Performing Arts (soon to be renamed “Meridian Hall”) has been chronologically screening all of the Harry Potter movies with one film from the series scheduled half a years or so. Not only is this a chance to watch the cherished franchise back on a big screen, but the score of the movies are also performed live on-stage, in sync with the film by the Toronto Symphony Orchestra! Relive year five at Hogwarts when Order of the Phoenix screens in May!

Drunk Feminist Films started as a feminist drinking game played to a viewing of teenage phenomenon Twilight. Now it’s a regularly sold-out screening series at Toronto’s Royal Cinema. Join their rotating cast of hosts for a screening of First-Wives Club where you’re encouraged to shout, tweet, and drink to the best and worst of feminism as told by this 90s film.

Inside Out LGBT Film Festival
www.insideout.ca
May 23 – June 2

Toronto’s LGBT Film Festival enters its 29th year. The line-up for the festival has yet to be announced, but you’ll be able to join their Launch Party on May 3rd at the newly opened Artscape Launchpad for the programming announcements. There will also be drinks, their infamous silent auction, and a dance party afterward! Entry is by donation. 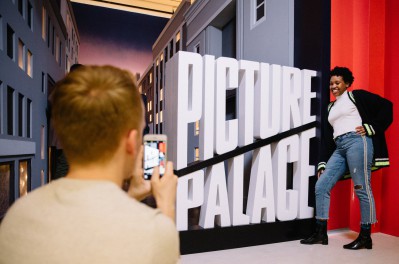 TIFF’s latest exhibit is part interactive film museum and part Instagram pop-up. Learn about how films are made through lighting, colour, framing, movement, sound and special effects. Stations are set up throughout the space where you can try some filmmaking techniques for yourself, such as getting behind a camera dolly, using a green screen and creating sound effects! Take some cute selfies while you’re at it!