Toronto, ON, (TSX: CGX) January 16, 2020 – Cineplex Events today announced the return of its In The Gallery series, bringing audiences an up close and personal look at the greatest art exhibitions and galleries from across the globe.

Kicking off on January 19, the winter/spring lineup offers a unique glimpse behind the canvas and into the lives of some of history’s greatest painters including Frida Kahlo, Lucian Freud and Paul Gauguin. Rounding out the lineup, sacred art afficianados won’t want to miss Easter in Art: exploring the different ways artists have depicted the Easter story through the ages. Narrated by Asia Argento, Frida. Viva la Vida examines the two sides of Frida Kahlo’s spirit: the revolutionary, pioneering artist of contemporary feminism and the human being, victim of her tortured body and a tormented relationship. The film alternates between interviews with original documents, letters, diaries, private confessions and captivating reconstructions and Frida Kahlo’s own paintings, kept in some of the most amazing museums in Mexico, giving audiences a full portrait of the icon. For the first time in history, the Royal Academy of Arts in London, in collaboration with the Museum of Fine Arts in Boston, is bringing together Lucian Freud’s self-portraits. The exhibition will display more than 50 paintings, prints and drawings in which this modern master of British art turned his unflinching eye firmly on himself. 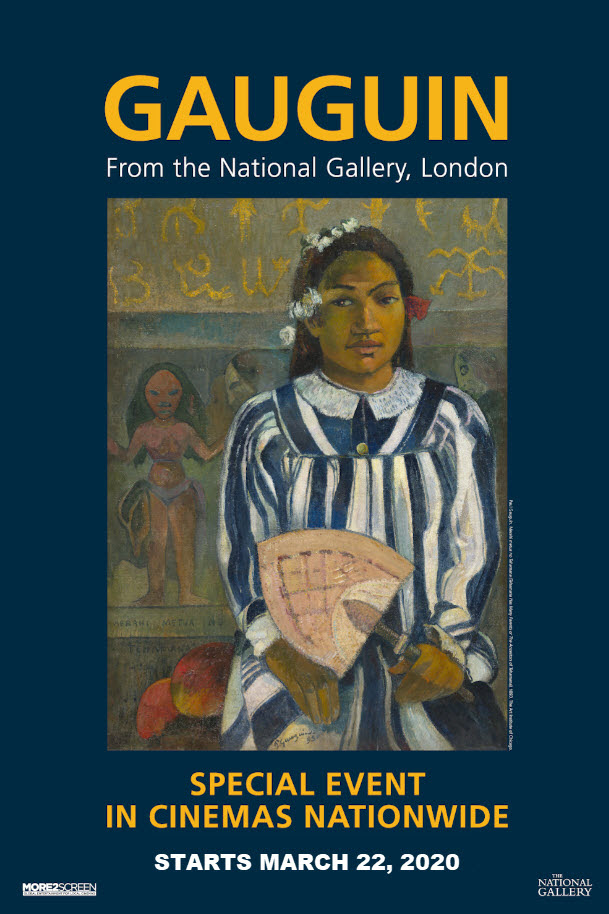 Filmed on location in Tahiti, France, the Marquesas Islands and the UK, the documentary explores Gauguin’s extraordinary – and often problematic – artistic achievement with commentary from his descendants, contemporary artists and world experts. The film examines Gauguin’s legacy not only through the lens of art history, but also those of gender and post-colonial politics, reassessing the artist’s treatment of young indigenous women and his role in 19th century French colonialism. 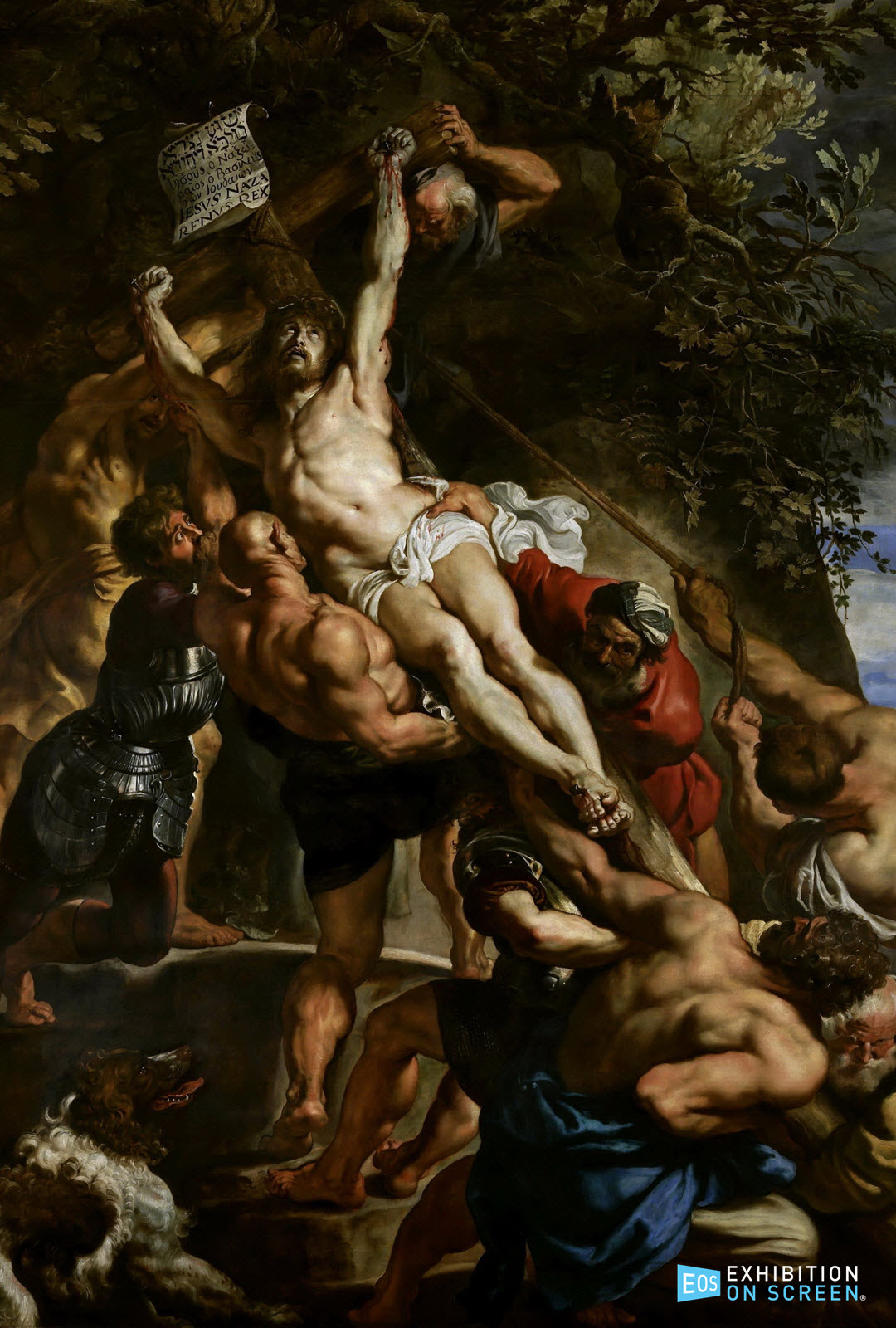