Freddie Films and Circle Blue Entertainment present The Diggstown Sessions, an exclusive online concert experience starting on Sunday, March 1 with performances from up and coming artists featured in Season 2 of CBC Original series Diggstown. With one session per day leading up to the March 4 premiere, each concert will feature interviews with the musicians, as well as previously unreleased music off their upcoming albums.

"Music is integral to storytelling and we feature the work of so many incredible musicians and artists in Diggstown, we wanted to find a way to share this incredible music as a compliment to the viewing experience," said Floyd Kane, Diggstown creator/showrunner. 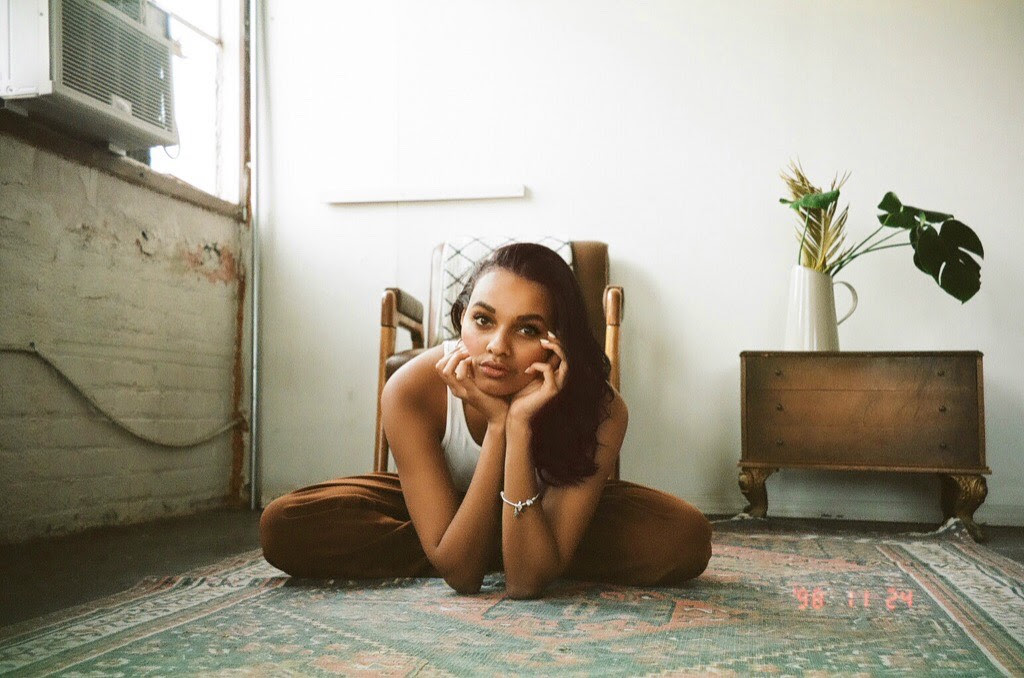 Liza (pronounced Lee-za) is an Ethiopian-Canadian R&B singer/songwriter with an undeniable presence. Born and raised in Toronto, a city overflowing with blended cultures, it becomes evident that these subtle influences spill over into her music. Her pensive lyrics and progressive production invites listeners on a reflective journey. Her music specifically draws influence from traditional Ethiopian sounds she grew up listening to, R&B and Neo-Soul influences.

In 2017, she independently released her debut project titled "February 29" which received positive reviews from various music outlets in Canada and across the U.S. Shortly after, Liza released a number of follow up singles including, “Here to Stay,” “Passes Me,” “Morning Glory” and most recently, released a mini-EP, entitled “ID.”

She has taken the stage at a number of venues in her hometown and abroad, such as NXNE where she opened up for Tinashe, Canadian Music Week, headlining a Manifesto Festival show, and SXSW in Austin, Texas. She has opened for the legendary songstress Lauryn Hill during the 20th Anniversary Miseducation Tour in Toronto alongside Santigold, Busta Rhymes & Tierra Whack and, has opened for Kyle Dion and Raveena during their respective tours. Liza had her first solo show in Toronto at the Soho House and was invited to headline an ASCAP Soho House Show in New York City this past Fall. Most recently, Liza co-wrote and was featured on Daniel Caesar’s latest project, "CASE STUDY 01" and is gearing up to release her next project.

Since releasing her first in EP in 2015, “I Am Reeny,” Reeny Smith’s powerful voice and vibrant, emotional rollercoaster of a stage show have solidified her as one of the most enthralling artists in Canada.

Signing with Cymba Music Publishing in 2016, she released her breakout single, “Good Girl Swag”, a song with an unrelenting positivity in an increasingly harsh world. Smith went on to win Music Nova Scotia’s African Canadian Artist of the Year award in 2016, 2017 and 2018, as well as Best RnB Artist award in The Coast’s Best of Halifax awards in 2017 and 2018.

She’s collaborated with artists like Quake Matthews, and opened for Anderson Paak at the Halifax Jazz Festival, but through it all, Smith says the thing she’s the proudest of is developing her craft as a songwriter and being recognized for all of the hard work she’s put into the depth and realism of her work.

“My biggest achievement thus far has been recognized internationally for my songwriting work. Songwriting was never something I thought I was good at, so to have reached this level of validation means a great deal to me.”

APHROSE is an independent Soul artist from Toronto, Canada. Raised in the culturally diverse neighbourhoods of Scarborough, Aphrose’s musical tastes were shaped by all the various genres present in her Trinidadian household.   Taking her audience with her every step of the way, Aphrose has a reputation in Toronto for her powerful and soaring R&B vocal stylings fronting and supporting the many bands and artists she performs with.

She had the honour of working with and learning from industry heavyweights such as Daniel Caesar, Lee Fields & The Expressions, Jessie Reyez, & Nikki Yanofsky, to name a few.  Her latest accomplishment found her singing to sold out crowds as the tour opener for Canadian power couple Raine Maida (of Our Lady Peace) and Chantal Kreviazuk’s new collaborative project Moon vs Sun, as well as lending her voice to a nationally aired Raptors ad that ran from the playoffs til championships.   Aphrose’s new album, Element, releases on November 8th.

Alliston Davis is an up-and-coming Alternative R&B/Hip-Hop vocalist and songwriter who has worked with various artists in Toronto like Jordan Evans, Matthew Burnett and Gray Hawken.

From a young age, Alliston has been a singer-songwriter but started singing professionally in 2017 when he appeared on FrancMill’s album Ebb & Flow. He credits Whitney Houston, Beyonce, John Legend, and Usher as a few of his early influences, and Daniel Caesar as well as J Cole as a recent inspirations.

He’s featured on Drty Shdw’s tracks “Carolina” and "Never Let Me Down", and together with his team has released a series of hits including “Brand New”, “Limbo”, and “Low Down Low”. He is currently working on a major project dropping early 2020.